Kot.team is the first LGBT mass media in Kazakhstan. It’s the first LGBT website with the content in the Kazakh language. We opened on March, 1 2017, but the work to make the project possible had started much earlier.

The modern wave of activists’ involvement in Almaty and in Kazakhstan in general dates back to the beginning of 2014. And it’s noteworthy that the community of LGBT people had not been represented in the mass media of Kazakhstan at all. The society at large and the LGBT community in particular were told about LGBT issues from different media sources from a predominantly homophobic and transphobic standpoint.

The sheer inability of reporting back and fighting against xenophobia was dumbfounding. The more prominent LGBT activism seemed in Almaty, the less comprehensible it was what was happening in other towns and regions. What is more, it dawned on us that there had never been a single LGBT media resource, that could tell us about us in the Kazakh language in Kazakhstan. While it was possible to see meagre LGBT-neutral information in Russian-speaking mass media from time to time, and the Russian activists’ platforms provided relevant information, the Kazakh-speaking people had only medieval and xenophobic mass media at their disposal.

The website was established and has been maintained by the group of independent activists and at their own expense. The work is based on the network principle, when the editors play the part of information hubs. The authors of the articles write on the topics of their interest, voicing the views of the community. The social networks make it possible to get necessary feedback.

All the work is done on a voluntary basis. The expenses for domain and hosting are covered by crowdfunding. It is also the source of money for the important  Tell About Your Trouble Project, which aims at collecting unofficial statistics concerning discrimination cases as well as SOGI hate crimes.

From the very beginning, we published a number of materials containing the analysis of legally-induced LGBT discrimination in the Republic of Kazakhstan and declared that we demand that the government should change the situation for the better. We keep on working in this direction.

The super-goal of the online resource is still the shaping of the consolidated and politically active LGBT community in the Republic of Kazakhstan. For this reason, we always talk with our readership about internalized homophobia and transphobia; thus we try to make the idea home that LGBT people are humans and are entitled to all human rights. 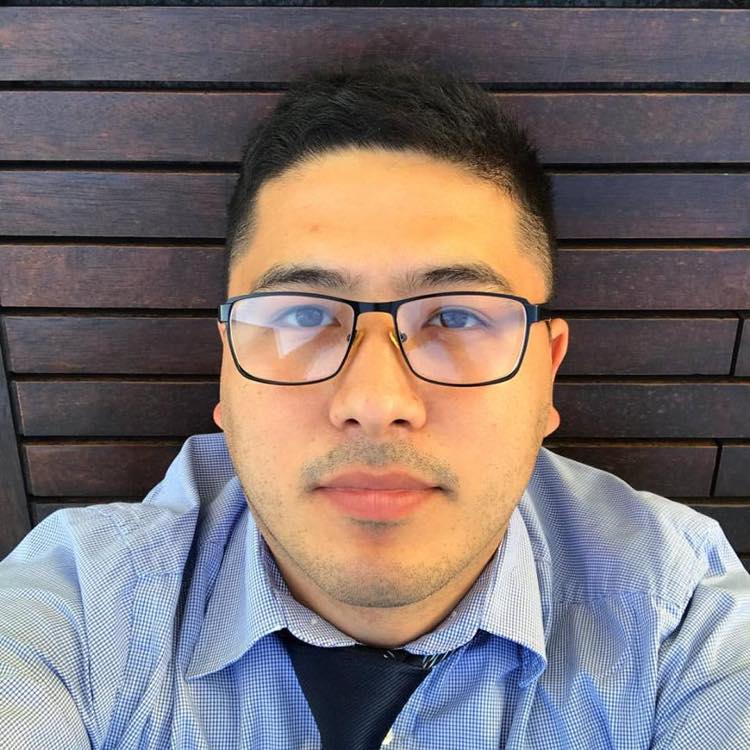 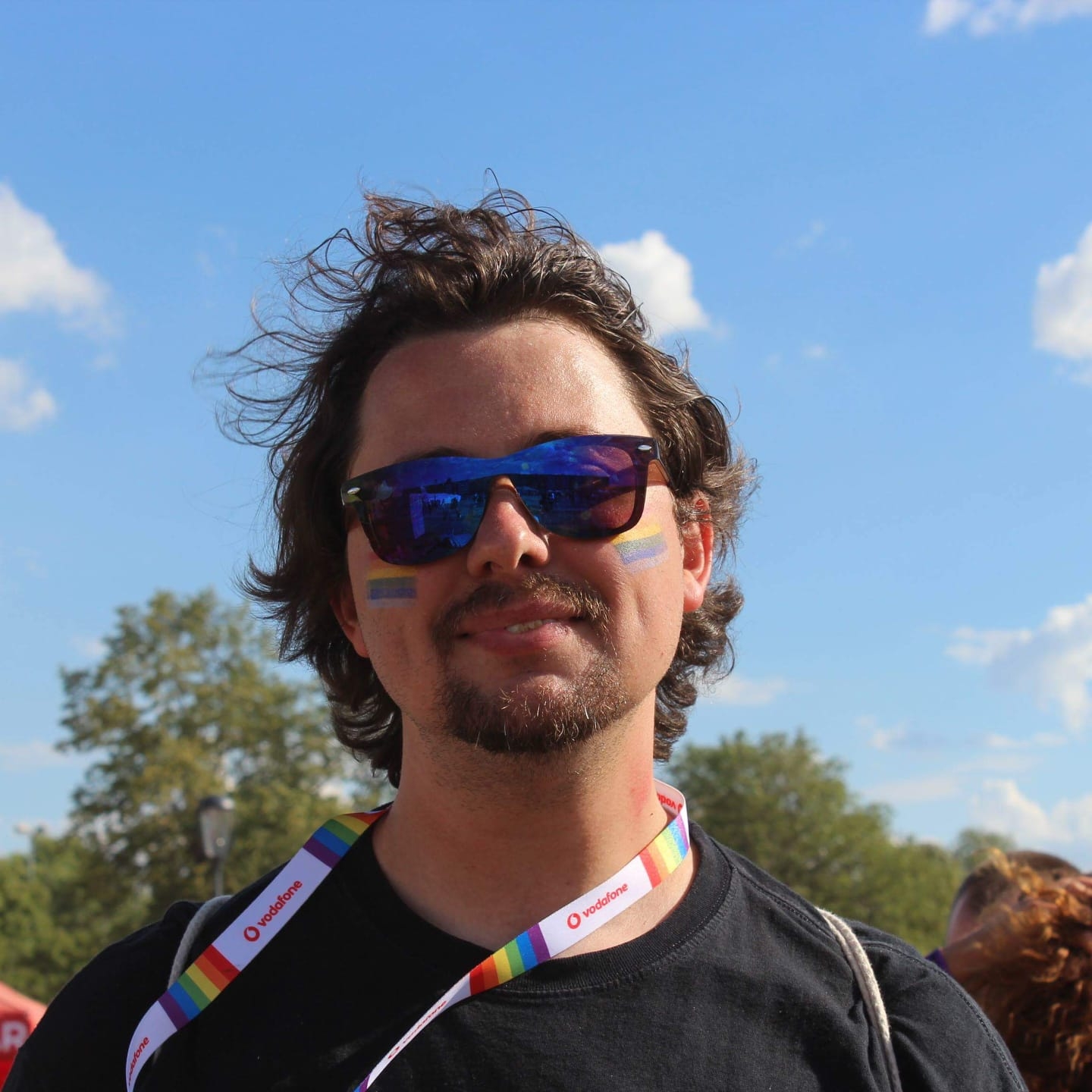 You are reporting a typo in the following text: Simply click the "Send typo report" button to complete the report. You can also include a comment.