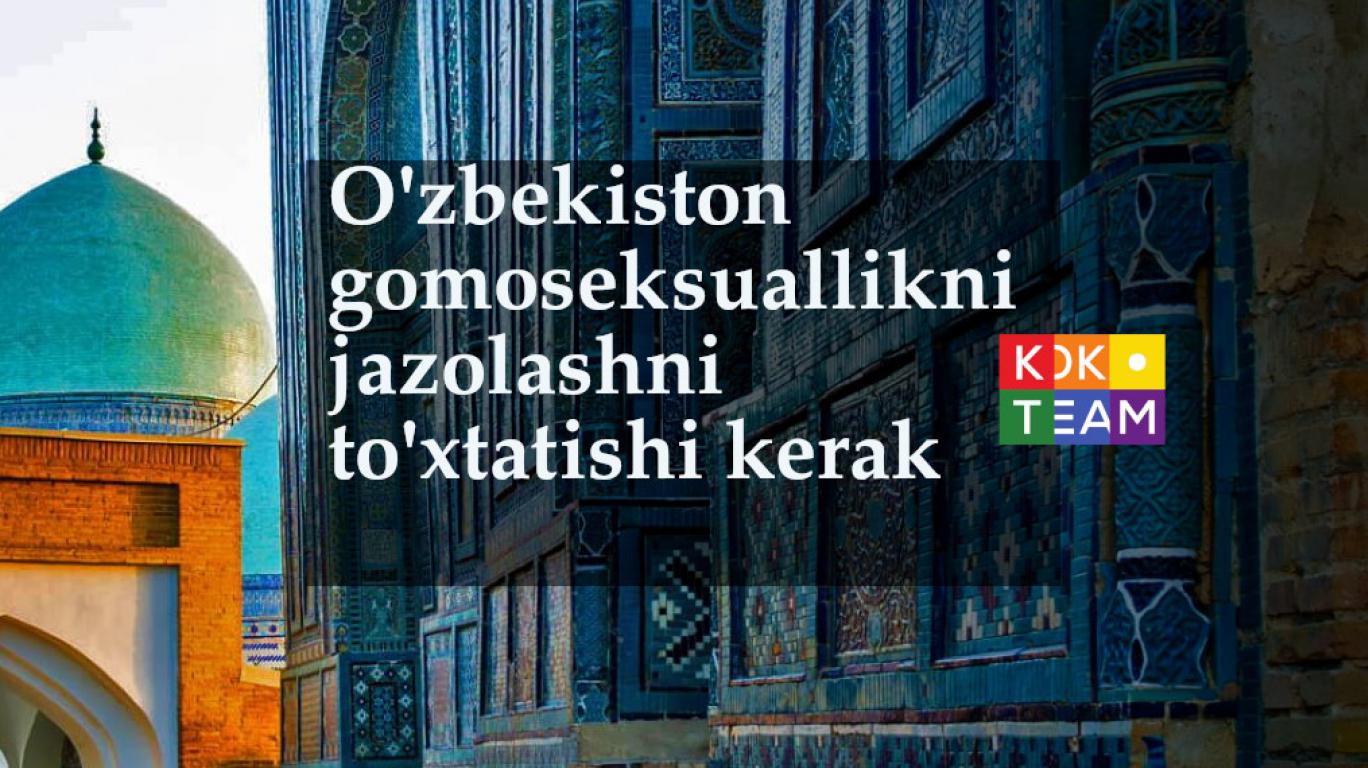 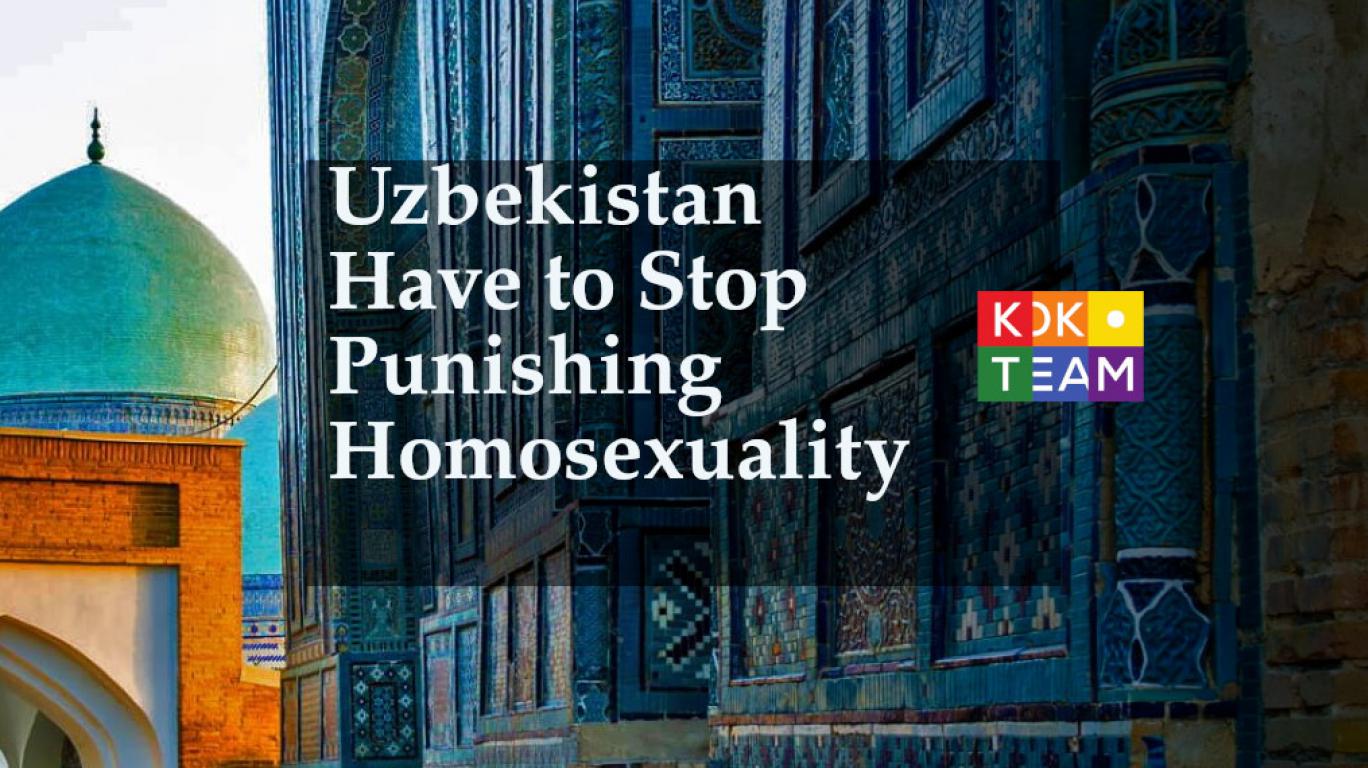 On December 10, 2020, on World Human Rights Day, 9 international NGOs called on Uzbekistan to decriminalize homosexuality. Their joint statement states that Article 120 poses a constant threat to gay and bisexual men in their daily lives and makes it impossible for them to lodge complaints with the authorities about violence and discrimination to which they are subjected. 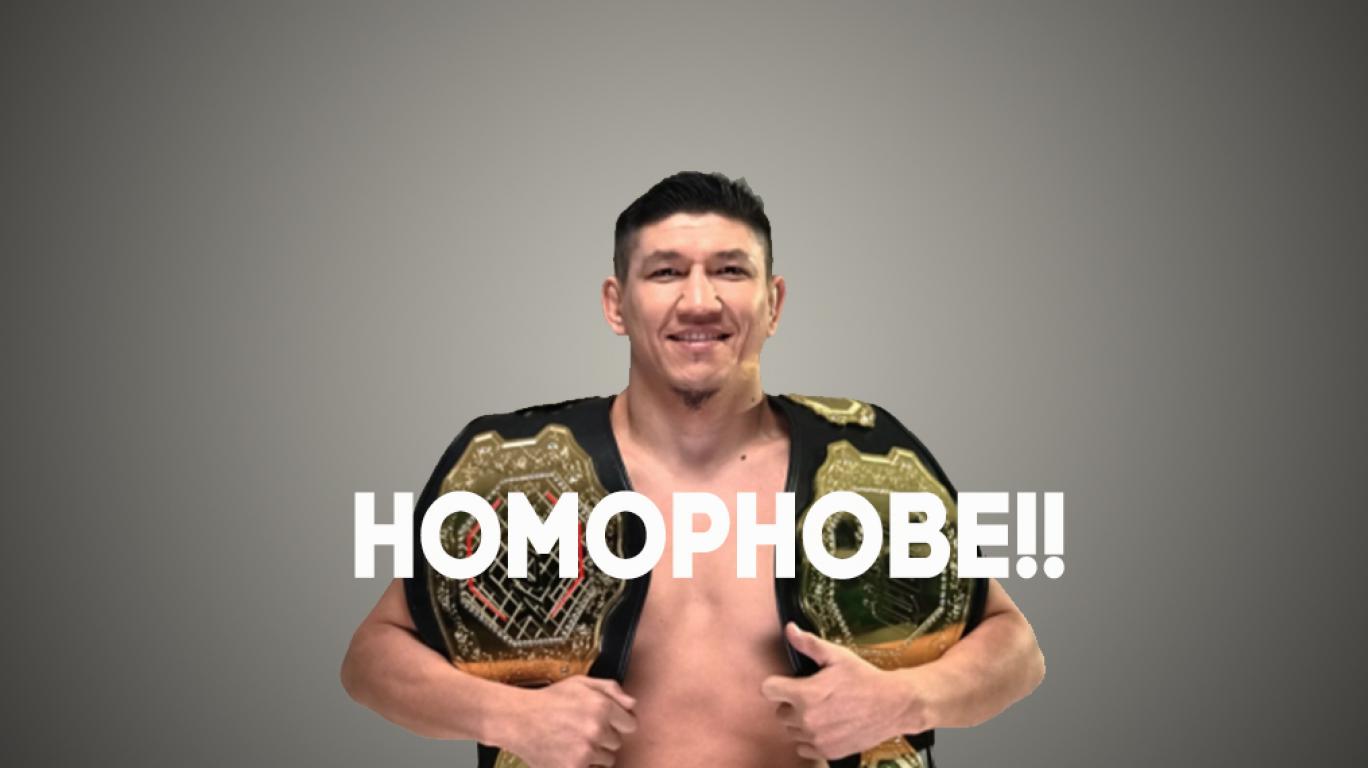 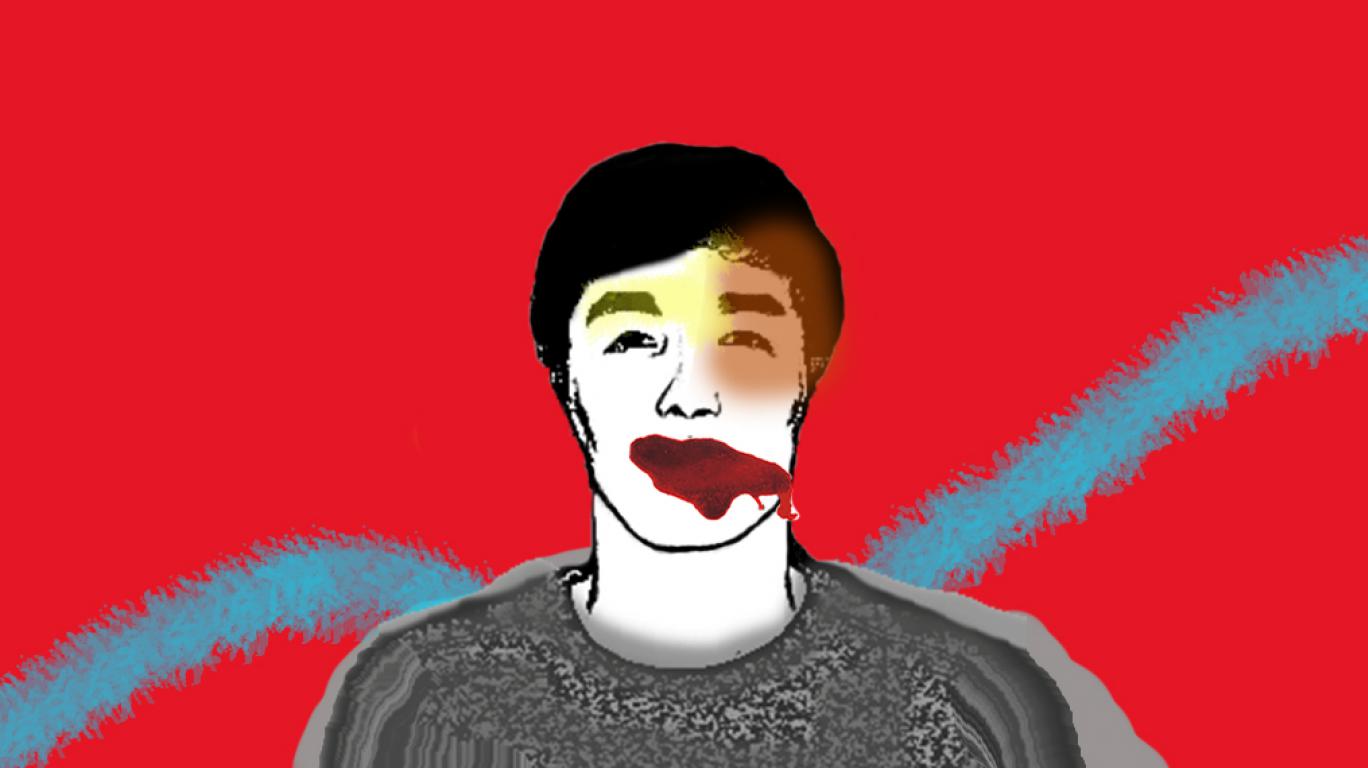 Within the project "Tell about the trouble" we received a message from Adilet from Astana. He writes: "Then they brought me into a truck of a car and drove away from the city, they beat me so hardly as I literally wet myself. I had a concussion, my legs couldn't walk. It was November and the beginning of December (in northern Kazakhstan winters start early and the temperatures can run down below -30 degrees Celsius)  They left me in a summer kitchen for two weeks, the room had no heating" 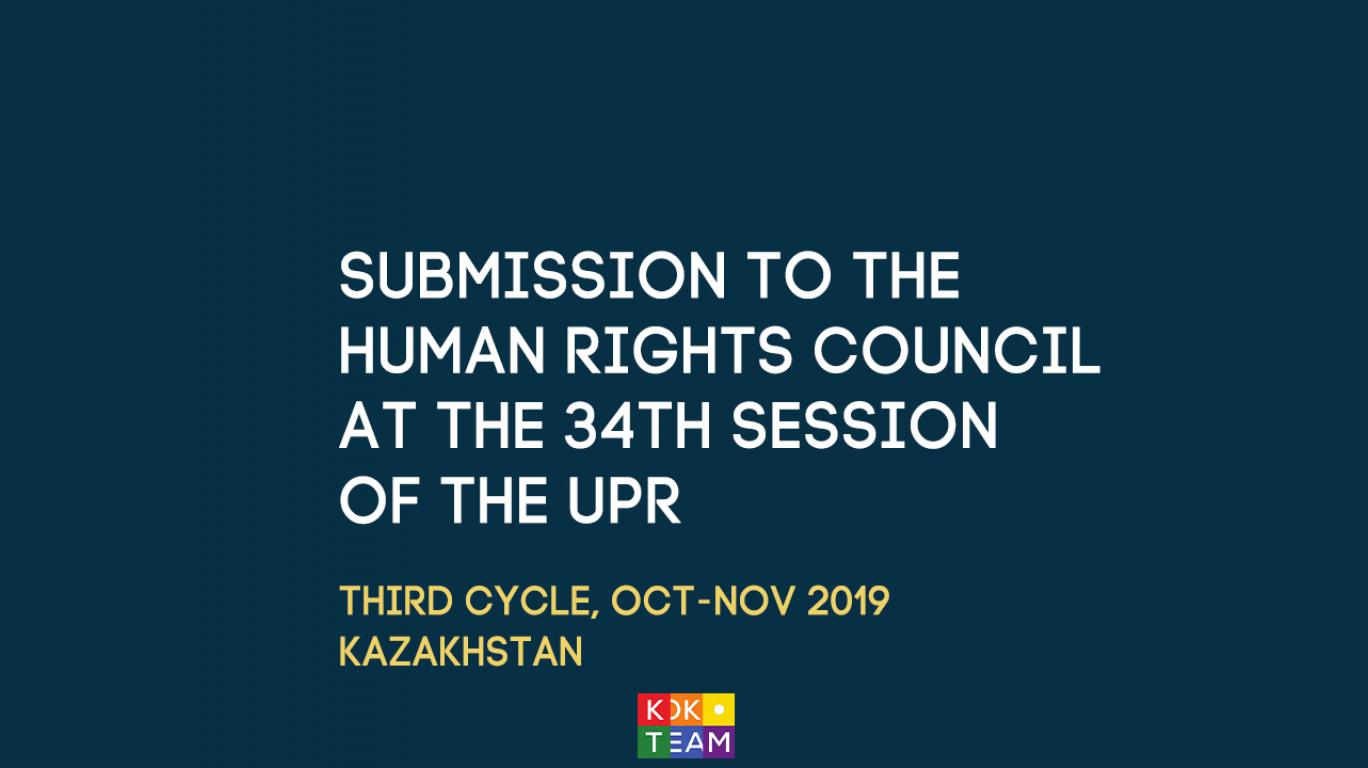 Kok.team Submission to the Human Rights Council at the 34th Session of the Universal Periodic Review (Third cycle, Oct-Nov 2019) 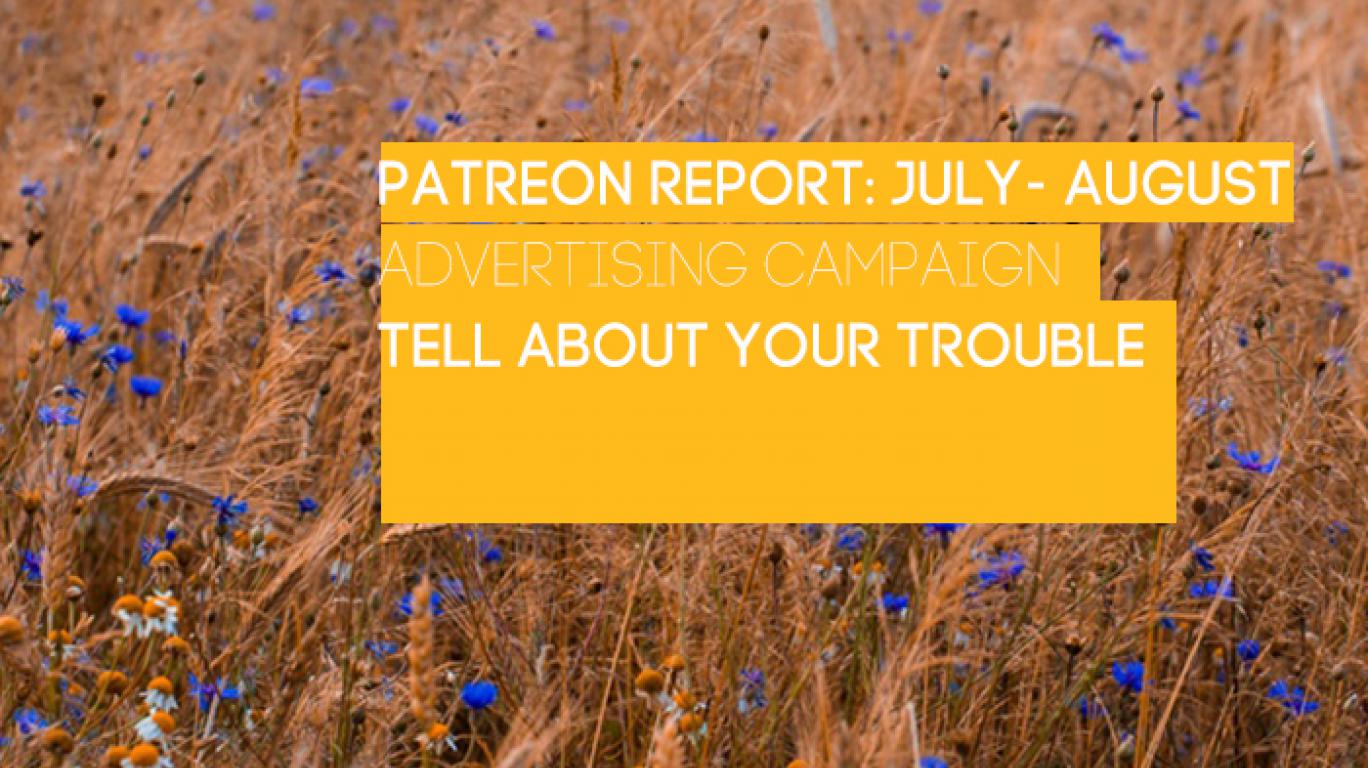 The number of donations becomes less and, in principle, this is normal. Yet, we want as many Kazakh LGBT people as possible to know that they are not alone. Please tell your about your experience in supporting the Tell About Your Trouble project to those for whom this could also be important.

In July, $ 55.45 were transferred from Patreon to PayPal.

In August, $ 67,18 were transferred from Patreon PayPal.

We launched a campaign in VKontakte using the amount of 4,100 rubles ($67.38). The add was shown to 67,832 people participating Kazakhstani LGBT publics/groups.

In July & August, the form was filled with 14 cases. 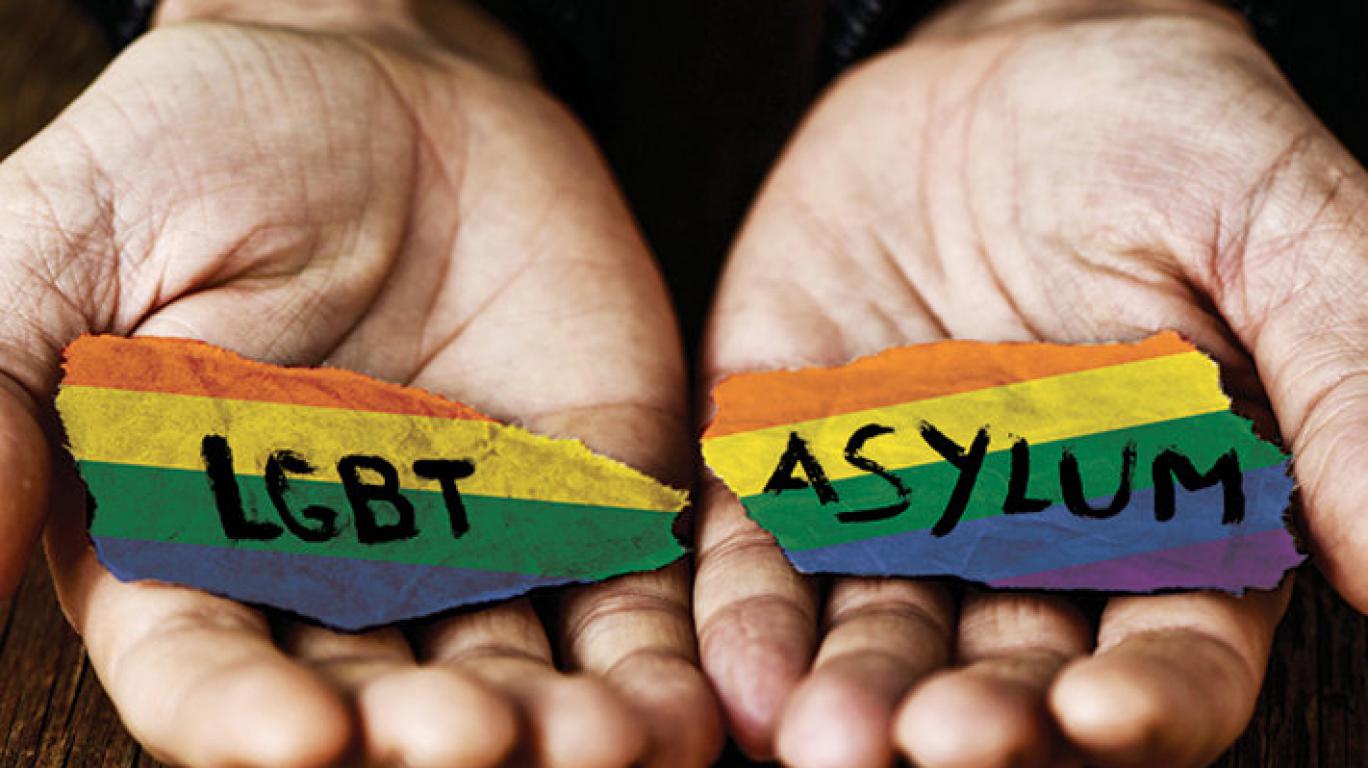 On July 10, 2019, an LGBT activist fled Kazakhstan. He applied for political asylum in Spain. Kok.team asks everyone to help him. 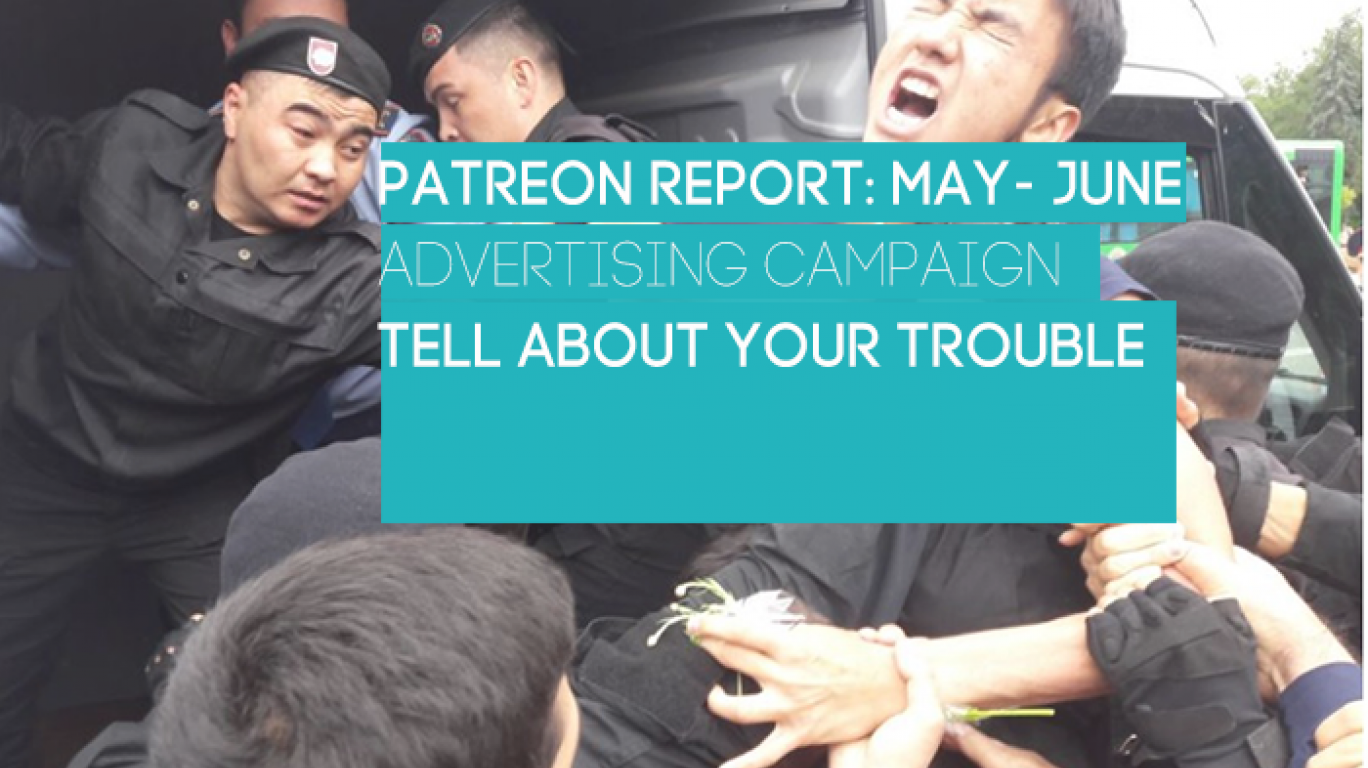 The number of donations becomes less and, in principle, this is normal. Yet, we want as many Kazakh LGBT people as possible to know that they are not alone. 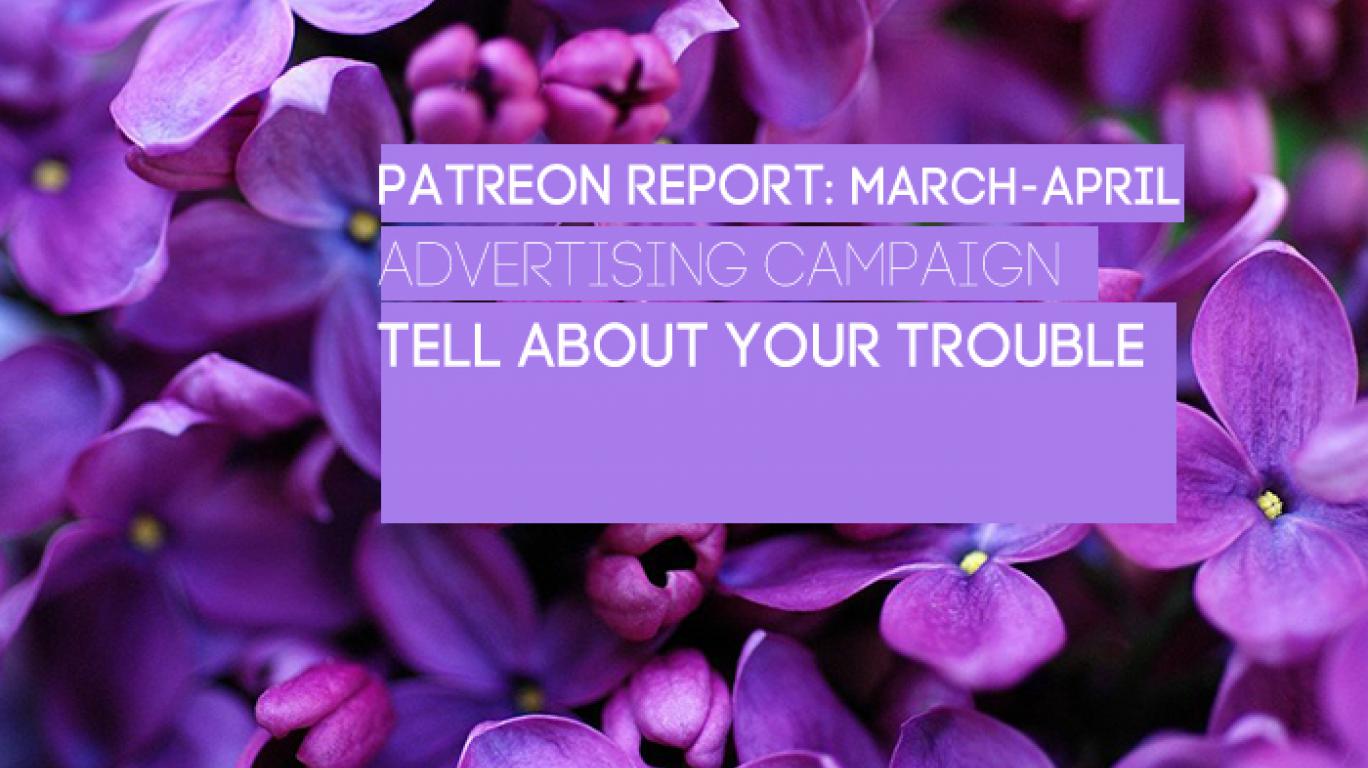 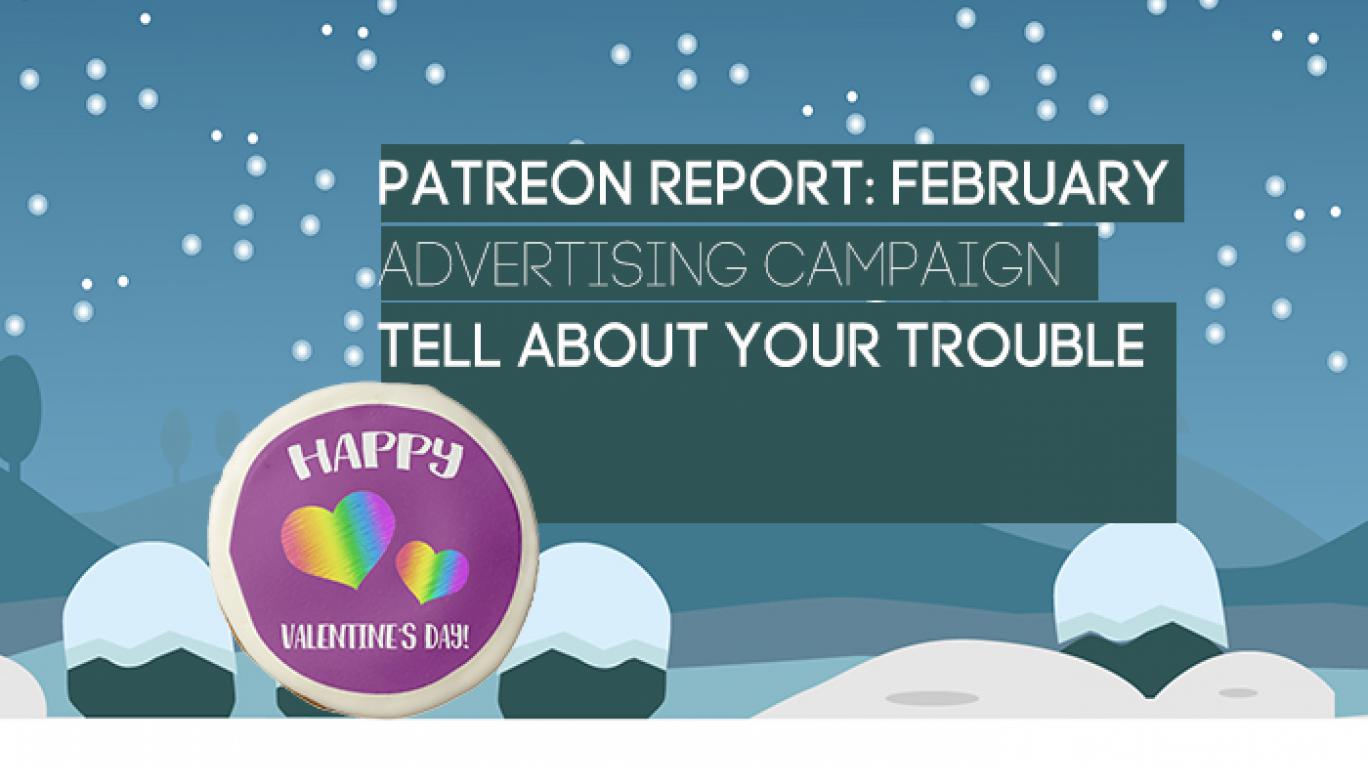 The number of donations becomes less and, in principle, this is normal.