Главная » Статьи » Robyn McCutcheon: "The dark times ushered in by Trump will pass"

Robyn McCutcheon: "The dark times ushered in by Trump will pass"

Robyn, you arrived to Kazakhstan as a diplomatic officer three years ago. As far as we know, you worked at the US Embassy in Astana as a regional representative officer for science and technology, health and the environment. This work is not related to LGBT activism, nevertheless you started this activity. As a diplomatic worker, did you join the LGBT community in all the countries you worked for? What is your motivation?

Yes, my official title was Central Asia Regional Representative for Environment, Science, Technology, and Health. I covered all five countries of Central Asia and traveled to each of them. Issues such as the Paris Agreement on climate change were at the top of the list in my portfolio. I consider my greatest accomplishment to have been creation of a regional network of women working in water resource management and finding the funding to make it a going concern for at least the next three years.

I hadn't intended to be active in LGBT affairs in Kazakhstan. In fact, I thought it was my time to take a rest after having been a very visible person and activist in 2011-14, in particular in my role as president of GLIFAA (www.glifaa.org), the LGBT organization for employees of the U.S. Department of State and USAID. As a transgender woman, I thought that perhaps the time had come for me to just be me and get on with my life. Two things changed that.

First, I was asked by a colleague at our first meeting in Almaty in January 2015 whether she should refer to me by male or female pronouns. I was taken aback. I asked how she knew, and her response was that my predecessor had told her my story. After that experience, I simply accepted that all my colleagues know -- ours is a small service -- and that it would be disengenuous not to acknowledge my past.

More importantly, however, I started to meet more and more people in Kazakhstan's LGBT community. Dmitry Tereshkevich became my closest friend in the country both through his work as an ecologist and for his willingness to defense others. He helped one transgender woman gain asylum in Sweden, and he was always willing to help others. His premature death in June 2016 was a great blow both to me personally and to all who knew him. I still cry when I think of him but also give great thanks for the joy that his smile always gave me. Visiting his grave was one of my last acts before leaving Kazakhstan.

Also I came to know more and more rank and file community members under all letters of the LGBT rainbow. I came to realize that the LGBT community in Kazakhstan was similar to that in the US when I was growing up. I came to admire my young Kazakhstani friends, many of whom were willing to be «open» about themselves when I, at their age, was terrified and in hiding.

Finally, I have to give credit to Aron Le Fevre, who was an intern at the Embassy of the Netherlands in 2015. He «made me» become an activist again, calling on the U.S. Embassy and me personally to support Kazakhstan's LGBT community. If not for Aron's enthusiasm and dedication, I don't know that I would have one half of what I did. 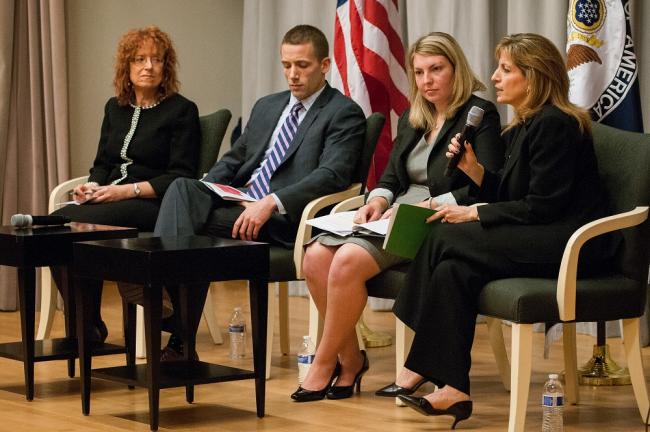 Many LGBT in Astana can hardly find a company not only to go out to a club, but also to discuss some social and political issues. Being a foreigner was it difficult to find LGBT community in Astana?

All it takes is one to get started. I well remember being at my little netbook computer in my apartment a week after arriving in Astana at the end of September 2014. I wondered whether I had been pre-introduced to anyone before arriving. That's how I met Dima, with whom I got together the next day for the first time. Someone else had pre-introduced me to the incredible team at Alma-TQ. I met them for the first time when I was in Almaty for a conference on seismology in October 2014. The rest, as they say, is history as one person introduced me to another and then another and then another.

You have lived in Kazakhstan for three years - a considerable time to get acquainted with the entrails of the country and society. Can you name the strengths and weaknesses of the LGBT community of Astana and, more broadly, of Kazakhstan?

The greatest strength I observed and felt was the degree of caring between those community members who are out and open about themselves. In a socially repressive society, they are there for each other. The greatest weakness I thought to be a timidness about organized, coordinated action. It was one thing to get together in a club or at my apartment, quite another to put one's name to public action. Kazakhstan has not yet had its «Stonewall moment.» 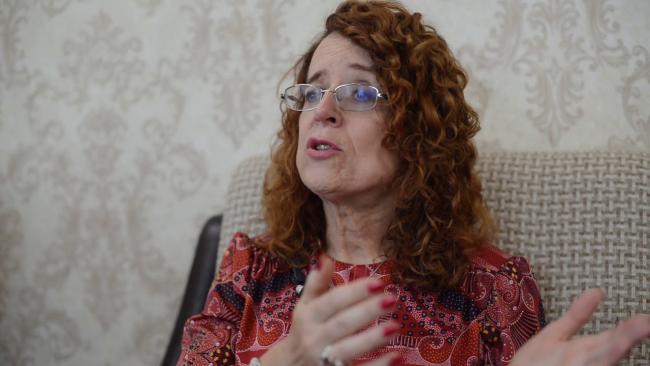 Each country has its own history of LGBT. In your opinion, what are the differences between the history of the movement in Kazakhstan and in the US?

I think I just said it. The US had Stonewall as a galvanizing event. Before that, there were very few in the LGBT community who were willing to be activists. After Stonewall, that changed. That hasn't happened yet in Kazakhstan.

I also hope Kazakhstan will learn from our mistakes. There is lots of misunderstanding within the LGBT community itself. Each “letter” has its own issues, and it's easy for gay just to associate with gay, lesbian with lesbian, and so on. There is still anger in the U.S. transgender community that they were shut out by national organizations such as the Human Rights Campaign (HRC) in the early 2000s. But there are so few of us that we need each other. The old expression in English is apt: “If we don't hang together, we'll hang separately in the morning.” I hope that all letters of the rainbow in Kazakhstan learn to work with each other, support each other, and move forward together.

Considering your long experience of activism, what advice would you give to those who were inspired by the idea of ​​participating in the LGBT movement after getting to know you?

Don't give up. I say that even as I have to remind myself of this every day.

We are going through a very difficult time in the US under Trump and his Attorney General Jeff Sessions. Just yesterday Sessions ordered the Department of Justice (DOJ) to stop interpreting Title VII of the Civil Rights Act of 1964 as covering gender identity. That is a tremendous blow to the transgender community and to all of us who fought for this protection that was granted under President Obama just five years ago. Then today the DOJ issued a memorandum making it legal for anyone, government employees included, to discriminate against LGBT persons if it “violates their religions beliefs.” In short, Trump and his team just issued a license to discriminate. It is at these darkest of times, whether in the US or in Kazakhstan, that we must continue our fight. To become depressed and give up is to give victory to those who hate us.

One of your important activities was organizing regular meetings of LGBT and allies at your home - why did you take this step? After all, not everyone would have decided to open their own homes for completely foreign people.

In a way, it was the return of a tradition. I had done something similar in Romania in 2012-13. There I had my open house on Fridays and called it “3rd Friday @ Robyn's.” When we held our IDAHOT event at the U.S. Embassy in Astana in May 2016, we asked those who came what we should be doing to support them. The response was that we should have more such events. My answer was to revive my tradition from Romania, this time calling it “3rd Thursday @ Robyn's.” As most who came know, however, it was as often on some other day of the week than the third Thursday. I was on work travel so often that my schedule was always in a state of flux!

On our web-site, we published your declaration, related to the fact that the US authorities again denied a study visa to the Kazakh transgender girl Sultana Kali. Declaring these actions as a display of transphobia, you not only trace the case through, but also actively participate in it trying to help her. Does it say that even in the United States, one of the most developed countries in the world, the problem of homo* and transphobia persists? 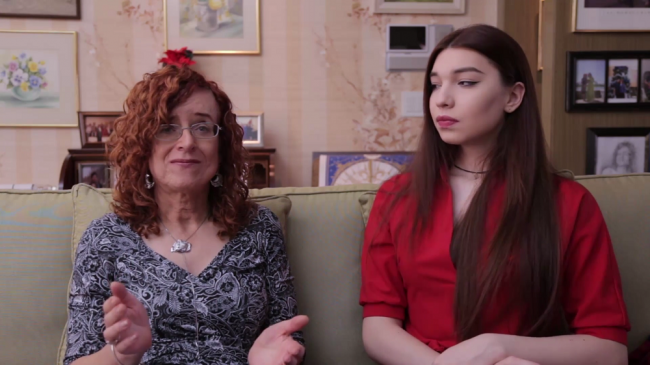 Yes, homophobia and transphobia continue to thrive in the US, in particular outside the large cities.

As I described above, the forces opposed to LGBT rights are on the march in the US. The policies of the Trump administration have given a license to those who never stopped opposing us but who had been quiet during the Obama years. Sadly, I think this applies as much to employees of the U.S. State Department as it does to U.S. society at large. When I transitioned in 2011-12, one employee at the U.S. Embassy in Bucharest objected that my existence violated his religious beliefs and that he would not be able to work in the same building with me. The solution was for him to leave. I wonder if, today, I might not be the one told I must leave and go elsewhere. In the same way, I believe the actions taken against Ms. Kali were directed as much at me as they were at her. They were the actions of persons who never accepted transgender persons and who now feel they have a license to act on their hatred.

But to end on a positive note, I have also known some very fine LGBT supporters in the U.S. State Department. I have particular praise for Vera Partem and her predecessor Lynn Madnick for their work on human rights. To them, the words «human rights are LGBT rights» are not just words. They put those words into action both in support of me and in support of the LGBT community in Kazakhstan. They give me the hope that even within the U.S. State Department, the dark times ushered in by Trump will pass.